A site devoted to knowledge in the spirit of sharing, not perfection. 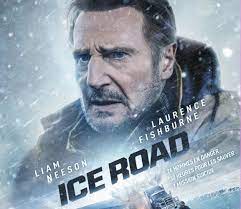 In this final video on the series examining the lessons of the Versailles Treaty I venture back into US politics and ask the question of personal responsibility. Should people respond in vengeance against actual wrongs? If they don’t want to, how do they resist this very (immediately) rational and biological urge? There is no doubt in my mind that we would all be better off if we did not act on the temptation for retribution, but easier said than done. The responsibility of Christians is particularly acute since their religion dictates no revenge. I challenge Christians to take their religion seriously and to imagine the strength it would take to walk away from disputes domestic and foreign. … END_OF_DOCUMENT_TOKEN_TO_BE_REPLACED 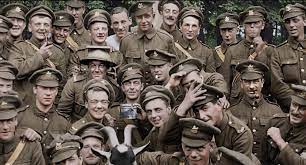 options. They had the option to do nothing, or to do only a small action to rectify the wrong, as well as the option of attempted obliteration of their enemies.. It’s hard to argue that the world not would be better off if they had chosen to do nothing, both at the beginning of the war and at the end, when they chose a punitive peace. Out of WWI came the Great Depression and WWII. What does that say to us–is there a lesson in this that we have not yet learned? I would argue that the biggest thing and the hardest thing, but the thing that shows real power, is to do nothing. … END_OF_DOCUMENT_TOKEN_TO_BE_REPLACED

The first part of John Maynard Keynes’ 1919 book “The Economic Consequences of the Peace” attempts to remind the victors of WWI that the economies of Europe were deeply intertwined and especially driven by the economic powerhouse that was pre-War Germany. In doing so, he makes it clear that a “Carthaginian Peace” is unwise. He … END_OF_DOCUMENT_TOKEN_TO_BE_REPLACED